We developed Scrum in the early 1990s. We wrote the first version of the Scrum Guide in 2010 to help people worldwide understand Scrum. We have evolved the Guide since then through small, functional updates. Together, we stand behind it. The Scrum Guide contains the definition of Scrum. Each element of the framework serves a specific purpose that is essential to the overall value and results realized with Scrum. Changing the core design or ideas of Scrum, leaving out elements, or not following the rules of Scrum, covers up problems and limits the benefits of Scrum, potentially even rendering it useless. We follow the growing use of Scrum within an ever-growing complex world. We are humbled to see Scrum being adopted in many domains holding essentially complex work, beyond software product development where Scrum has its roots. As Scrum’s use spreads, developers, researchers, analysts, scientists, and other specialists do the work. We use the word “developers” in Scrum not to exclude, but to simplify. If you get value from Scrum, consider yourself included. As Scrum is being used, patterns, processes, and insights that fit the Scrum framework as described in this document, may be found, applied and devised. Their description is beyond the purpose of the Scrum Guide because they are context sensitive and differ widely between Scrum uses. Such tactics for using within the Scrum framework vary widely and are described elsewhere. 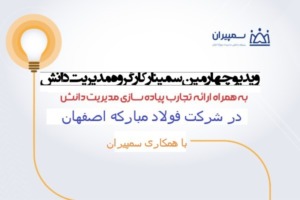