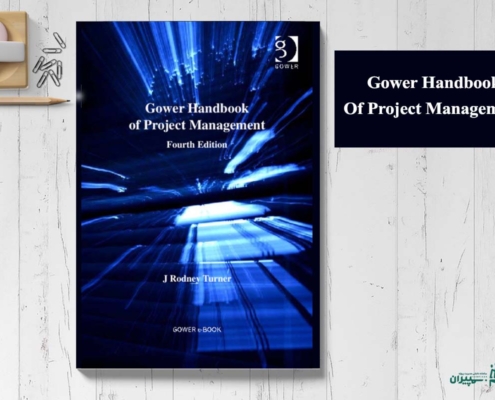 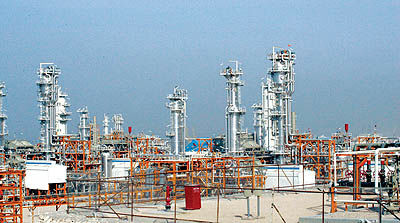 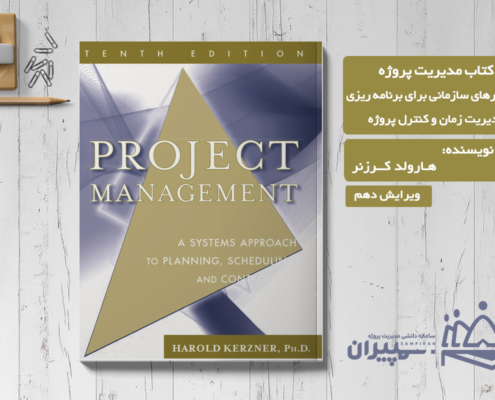 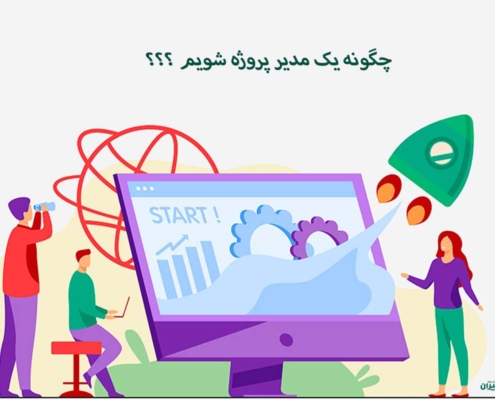 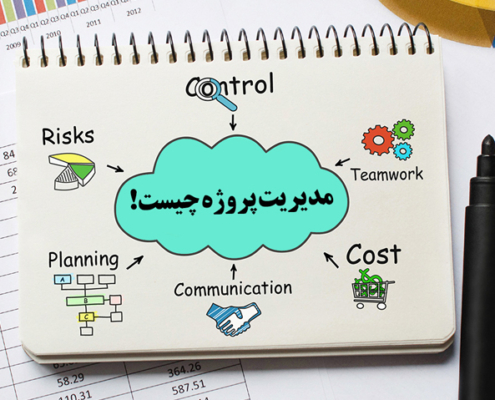 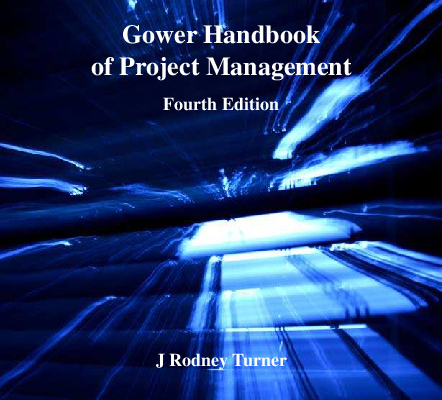 Welcome to the 4th edition of the Gower Handbook of Project Management. In this edition I have focused more on producing a handbook rather than an encyclopaedia, but the book is still intended a as reference book for practicing project managers. It should also remain a useful text for people studying for professional exams in project management and for people seeking certification around the world. The 3rd edition was successful, being translated into two other languages, and resulting in two spin off books, People in Project Management (Gower 2003) and Contracting for Project Management (Gower 2003). The first of those was also translated into two other languages, and the second into one other. Project Management is a rapidly expanding subject
https://sampiran.com/wp-content/uploads/2020/08/handbook-of-management.jpg 663 442 مهدی ملک زاهدی https://sampiran.com/wp-content/uploads/2022/02/sampiran-new-logo-600x157.png مهدی ملک زاهدی2020-08-22 13:32:442020-10-27 16:44:35GOWER HANDBOOK OF PROJECT MANAGEMENT 4TH EDITION